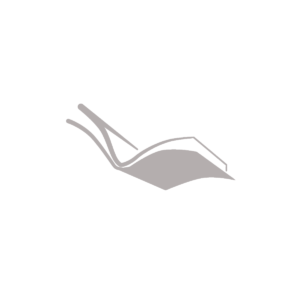 Veering from the hilarious to the tragic, Andrew Mitchell’s tales from the parliamentary jungle make for one of the most entertaining political memoirs in years. From his prep school years, straight out of Evelyn Waugh, through the army to Cambridge, the City of London and the Palace of Westminster, Mitchell has passed through a series of British institutions at a time of furious social and political change – in the process becoming rather more cynical about the British establishment.