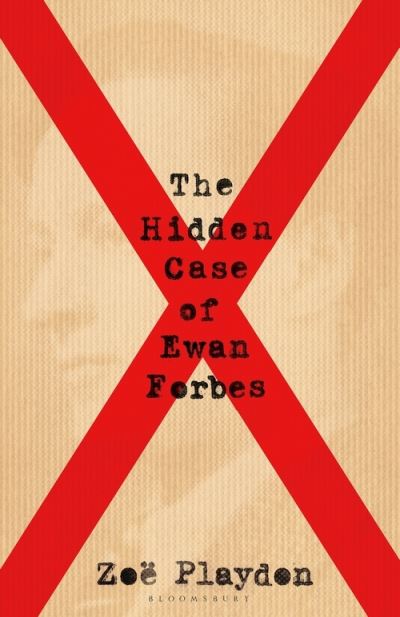 The Hidden Case of Ewan Forbes

Ewan Forbes was born Elizabeth Forbes to a wealthy landowning family in 1912. It quickly became clear that the gender applied to him at birth was not correct, and from the age of six he began to see specialists in Europe for help. With the financial means of procuring synthetic hormones, Ewan was able to live as a boy, and then as man, and was even able to correct the gender on his birth certificate in order to marry. Then, in 1965, his older brother died and Ewan was set to inherit the family baronetcy. After his cousin contested the inheritance on the grounds that it could only be inherited by a male heir, Ewan was forced to defend his gender in an extraordinary court case. In this book, Zoe Playdon draws on the fields of law, medicine, psychology and biology to reveal a remarkable hidden history, uncovering records that were considered so threatening that they had been removed from view for decades.