View basket “Confronting Leviathan” has been added to your basket.
Out of stock 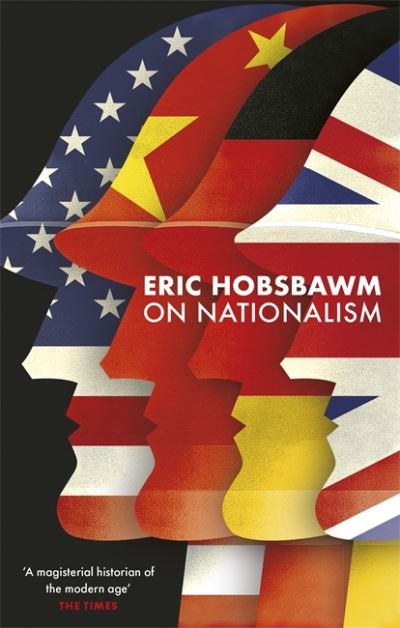 I remain in the curious position of disliking, distrusting, disapproving and fearing nationalism wherever it exists, but recognising its enormous force, which must be harnessed for progress if possible. In the last two decades the uses of the term ‘nationalism’ has increased steeply with the rising tide of nationalist parties. In this collection of historian Eric Hobsbawm’s writing on nationalism, we see some of the critical historical insights he brings to bear on this contentious subject, which is more than ever relevant as we stand on the doorstep of an age when the internet and the globalisation of capital threaten to blow away many national boundaries while, as a reaction, nationalism seems to re-emerge with renewed strength.