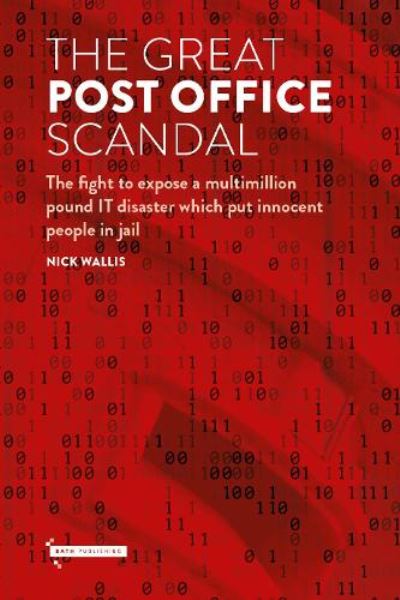 On 23rd April 2021, the Court of Appeal quashed the convictions of 39 former SubPostmasters and ruled their prosecutions were an affront to the public conscience. For some it was the end of a 20 year battle for justice – and tragically three of them did not live long enough to see their reputations restored. It is a scandal that has been described as one of the most widespread and significant miscarriages of justice in UK legal history.