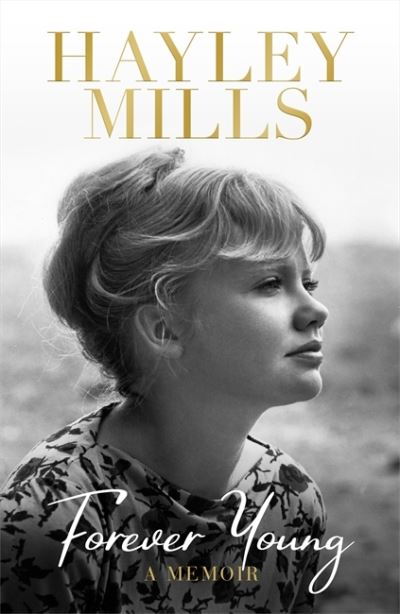 Hayley Mills’ teenage decade in Hollywood produced some of the era’s greatest coming-of-age family movies: Pollyanna, The Parent Trap and In Search of the Castaways. Now, and for the first time, Hayley wants to tell the story of those years, and in her own words. The trigger was being taken back to see Walt Disney’s restored office – rather like the scene from Saving Mr Banks – and having the Disney archives opened up to her. There she discovered for the first time all the machinations that had gone into shaping – and arguably arresting – her career. As one of the era’s great teen idols, she realised she spent a decade not being allowed to grow up, with the world changing around her just as she was changing herself. This is a story Hayley tells up to the age of 21, ‘because that’s when my life became my own – it’s the bit that went before that I want to take back’.