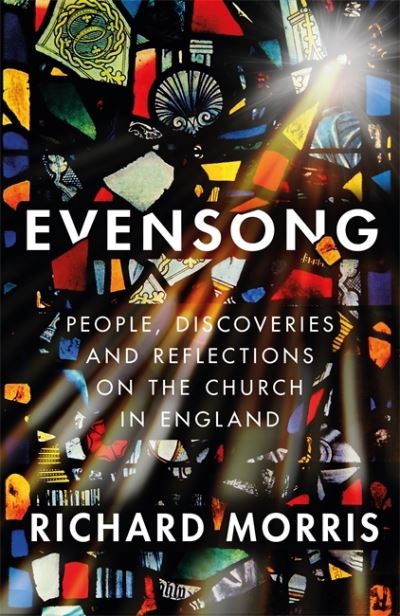 For a thousand years or so churches have been at the heart of things. Traditionally, churches were places where we marked turning-points in our lives. The parish church was where your parents took you to be baptised, and you took your parents to be buried after their deaths. In between, the church was a social and spiritual focus. But not now. Last year fewer than two citizens in a hundred attended an Anglican church. Many people have never been inside one. And since the underlying meaning of ‘church’ is its people, the buildings are fast becoming husks, outwardly part of the local scene but functionally mysterious. A similar combination of familiarity and unawareness surrounds the connection between church and nation. This book examines this topic.