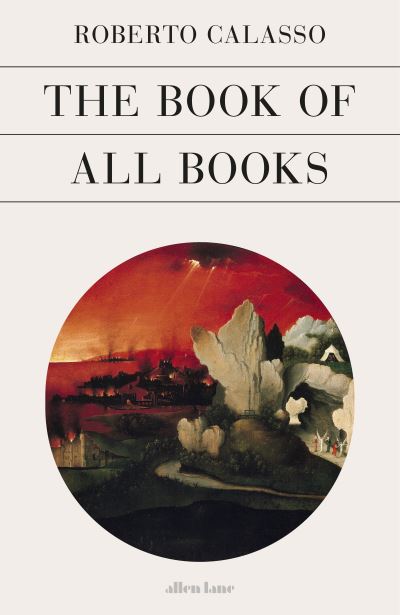 The Book of All Books

A man named Saul is sent to search for some lost donkeys and on the way is named king of his people. The queen of a remote African realm travels for three years with her multitudinous retinue to meet the king of Jerusalem and pose him a few riddles. A man named Abraham hears a divine voice speaking words that reverberate throughout the Bible: ‘Go away from your land, from your kindred and from the house of your father toward the land that I will show you’. In ‘The Book of All Books’, Roberto Calasso weaves together stories of promise and separation from one of the founding texts of Western civilisation.