View basket “The Spy and the Traitor: The Greatest Espionage Story of the Cold War” has been added to your basket. 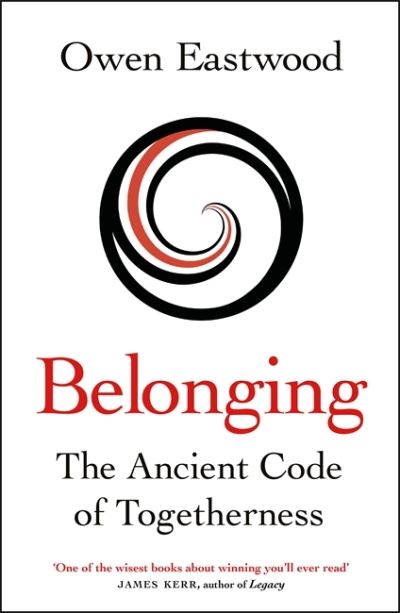 1 in stock (can be backordered)

Whakapapa is a Maori idea which embodies our universal human need to belong. It represents a powerful spiritual belief – that each of us is part of an unbroken and unbreakable chain of people who share a sacred identity and culture. Owen Eastwood places this concept at the core of his methods to maximise a team’s performance. In this book he reveals the ethos that has made him one of the most in-demand performance coaches in the world. In ‘Belonging’, Owen weaves together insights from homo sapiens’ evolutionary story and ancestral wisdom. He shines a light on where these powerful ideas are applied around our world in high-performing settings encompassing sport, business, the arts and military.