View basket “The Right to Sex” has been added to your basket. 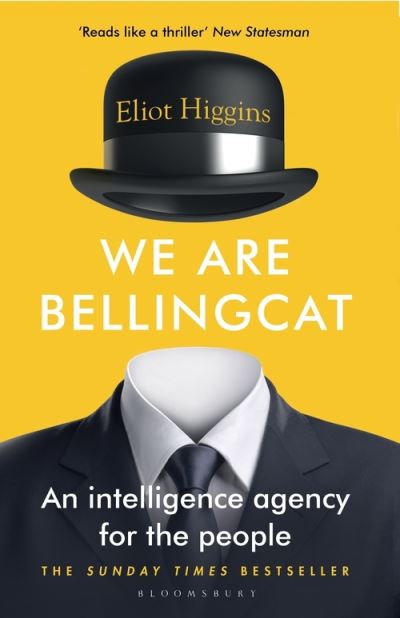 After the Russian suspects in the Salisbury poisoning appeared on television, it took just under two weeks for the real identity of one of them to be revealed. This huge investigative coup wasn’t pulled off by an intelligence organisation or a traditional news outlet. Instead it was made by Bellingcat, the open-source investigative unit that is redefining the way we think about news, politics and the digital future. ‘We Are Bellingcat’ tells the story of how a school dropout created a whole new category of information-gathering and galvanised citizen journalists to solve some of the biggest stories of our time, using just their computer screens. It charts the tools that have developed for analysing data since the 1990s, from geo-location software that can pinpoint a precise place, to an app that can identify to the half hour the time of day when a photograph was taken.