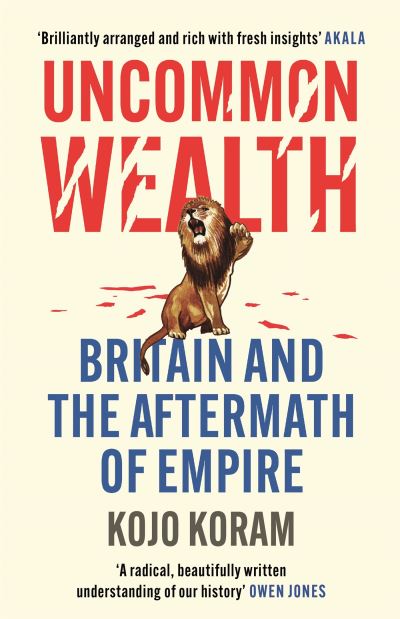 Britain didn’t just put the empire back the way it had found it. In ‘Uncommon Wealth,’ Kojo Koram traces the tale of how after the end of the British empire an interconnected group of well-heeled British intellectuals, politicians, accountants and lawyers offshored their capital, seized assets and saddled debt in former ‘dependencies’. This enabled horrific inequality across the globe as ruthless capitalists profited and ordinary people across Britain’s former territories in colonial Africa, Asia and the Caribbean were trapped in poverty. However, the reinforcement of capitalist power across the world also ricocheted back home. Now it has left many Britons wondering where their own sovereignty and prosperity has gone.