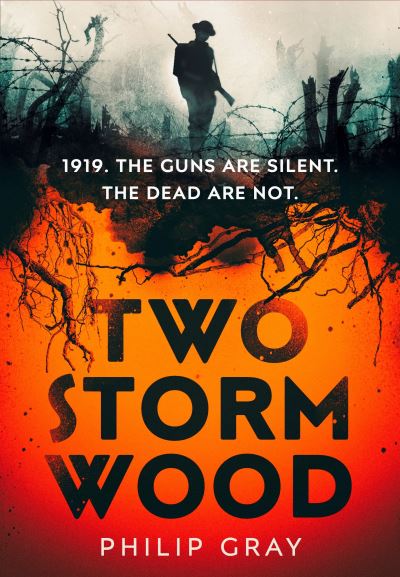 In 1919, on the desolate battlefields of northern France, thousands of soldiers undertook the immense and dangerous task of gathering up the dead for mass burial. Two Storm Wood follows the stories of three British people whose lives have been affected by war in very different ways: a young woman who boldly sets out to find out what happened to her fianc�, who went missing in action; a soldier tasked with co-ordinating the retrieval of the dead; and a detective sent to investigate what appears to be a series of murders in the empty, devastated landscape. Unmissable high-quality historical fiction of the best kind.