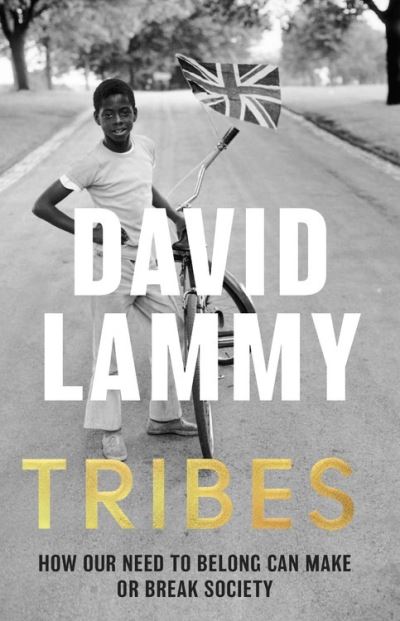 Tribes: How Our Need to Belong Can Make or Break Society

David was the first black Briton to study at Harvard Law School and practised as a barrister before entering politics. He has served as the MP for Tottenham since 2000. Today, David is one of Parliament’s most prominent and successful campaigners for social justice. He led the campaign for Windrush British citizens to be granted British citizenship and has been at the forefront of the fight for justice for the families affected by the Grenfell Tower fire. In 2007, inspired by the bicentenary of the Abolition of the Slave Trade Act and looking to explore his own African roots, David took a DNA test. It revealed that he was 25% Tuareg tribe (Niger), 25% Temne tribe (Sierra Leone), 25% Bantu trive (South Africa), with 5% traces of Celtic Scotland and a mishmash of other unidentified groups. Both memoir and call-to-arms, ‘Tribes’ explores both the benign and malign effects of our need to belong.