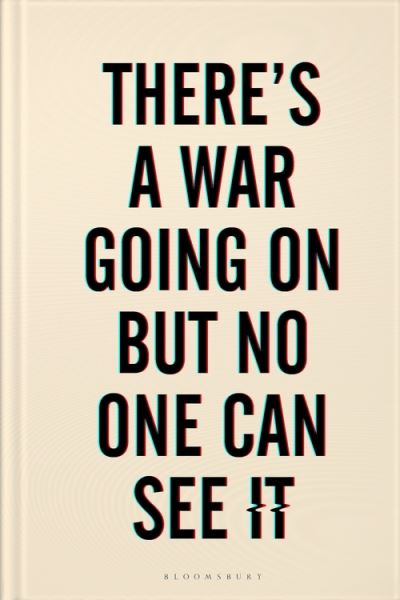 Summer 2017: computer screens go blank in 150 countries. The NHS is so affected that hospitals can only take in patients for the casualty department. The attackers ask each victim to pay them 300 dollars. This is hijack software. Those who transfer the money get nothing in return. A month later, an unknown virus strike shuts down systems in France, India, Britain, Holland, Poland and Germany, before spreading to 60 further countries. Based on the cases he investigated over a period of six years, Huib Modderkolk takes the reader on a tour of the corridors and back doors of the globalised digital world. He reconstructs British-American espionage operations and reveals how the power relationships between countries enable intelligence services to share and withhold data from each other.