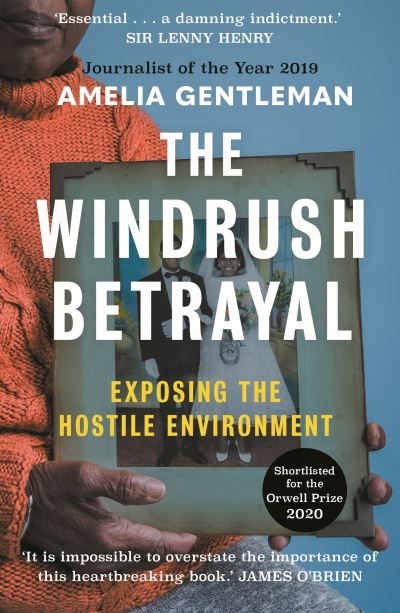 Paulette Wilson had always assumed she was British. She had spent most of her life in London working as a cook; she even worked in the House of Commons’ canteen. How could someone who had lived in England since being a primary school pupil suddenly be classified as an illegal immigrant? It was only through Amelia Gentleman’s tenacious investigative and campaigning journalism that it emerged that thousands were in Paulette’s position. What united them was that they had all arrived in the UK from the Commonwealth as children in the 1950s and 1960s. In ‘The Windrush Betrayal’, Gentleman tells the story of the scandal and exposes deeply disturbing truths about modern Britain.