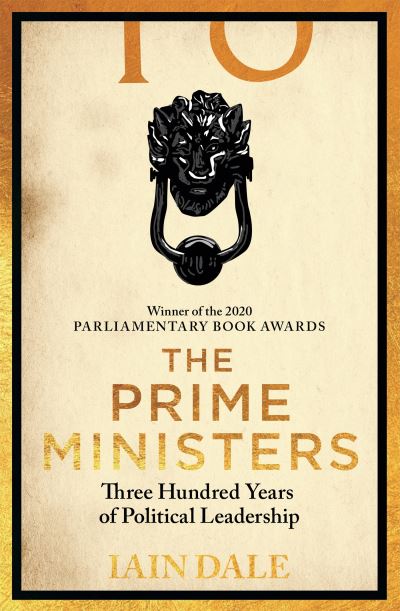 It has almost been 300 years since Sir Robert Walpole arguably became the first holder of the office of Prime Minister in 1721 – an office which today is under scrutiny like never before. ‘The Prime Ministers’ brings to life all 55 of Britain’s ‘First Among Equals’ with an essay for each office holder, written by key figures in British politics. From the obscure 18th-century figures like the Earl of Shelburne to 20th-century titans like Churchill and Thatcher, this book provides a much-needed reminder about their motivations, failures and achievements.