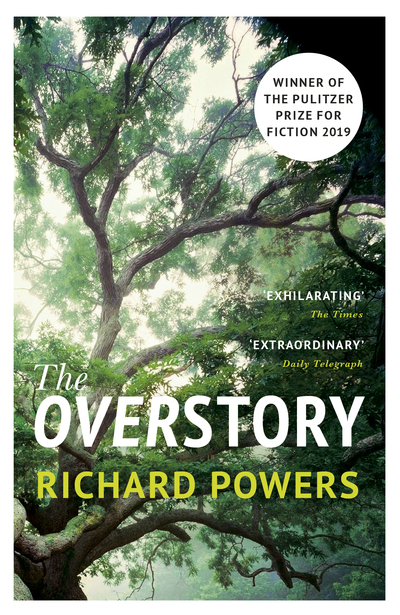 Nine strangers, each in different ways, become summoned by trees, brought together in a last stand to save the continent’s few remaining acres of virgin forest. ‘The Overstory’ unfolds in concentric rings of interlocking fable, ranging from antebellum New York to the late-20th-century Timber Wars of the Pacific Northwest and beyond, revealing a world alongside our own – vast, slow, resourceful, magnificently inventive, and almost invisible to us. This is the story of a handful of people who learn how to see that world, and who are drawn up into its unfolding catastrophe.