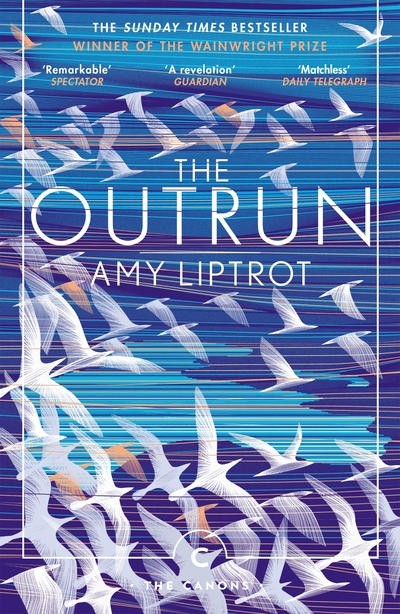 When Amy returns to Orkney after more than a decade away, she is drawn back to the sheep farm where she grew up. Approaching the land that was once home, memories of her childhood merge with the recent events that have set her on this journey. Amy was shaped by the cycle of the seasons, birth and death on the farm, and her father’s mental illness, which were as much a part of her childhood as the wild, carefree existence on Orkney. But as she grew up, she longed to leave this remote life. She moved to London and found herself in a hedonistic cycle. Unable to control her drinking, alcohol gradually took over. Now 30, she finds herself washed up back home on Orkney, trying to come to terms with what happened to her in London.