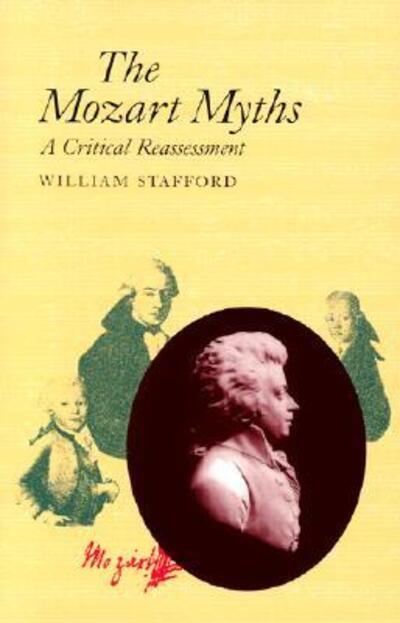 The Mozart Myths: A Critical Reassessment

This is an ambitious attempt to separate what is actually known (and can be known) about Mozart from the many myths and legends that have grown up about his life and character, notably the circumstances of his death and his alleged immaturity, drinking, extravagance, womanizing, unreliability, and professional failure.