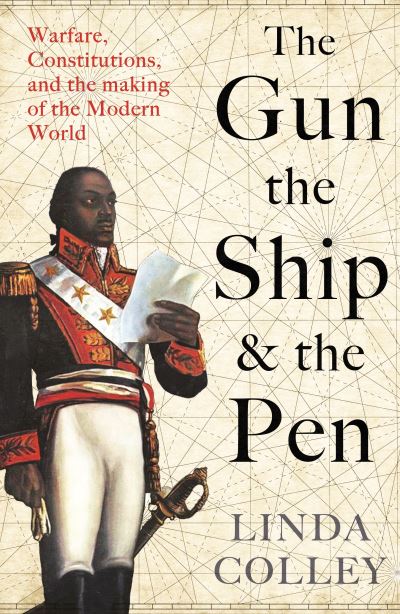 The Gun, the Ship, and the Pen: Warfare, Constitutions and the Making of the Mod

These days, most countries have a constitution – written or unwritten. The rules therein provide a reference point for government and the judiciary, and are appealed to by politicians, defendants, plaintiffs, activists, corporations, and angry commentators on social media. Even when ignored, the existence of constitutions is an accepted fact. But in Europe, the idea of the constitution is only a few centuries old, gaining traction only with the ascendancy of the Enlightenment. The first written constitution was only implemented in 1755 by the short-lived republic of Corsica. That constitution, like many others, was won through armed conflict and sustained by the support of a regional power – Great Britain. Linda Colley examines the age of Constitutions and reveals that most were the product of armed conflict.