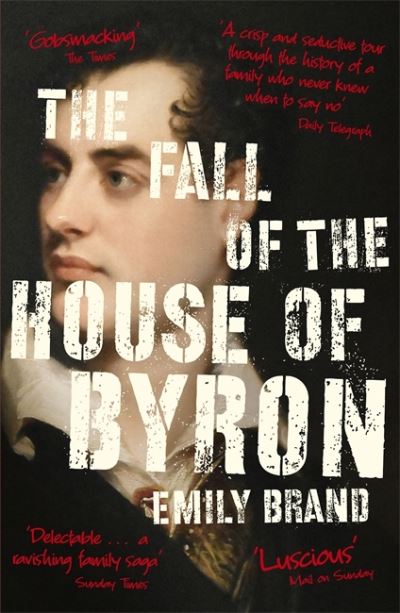 The Fall of the House of Byron: Scandal and Seduction in Georgian England

In the early 18th century, Newstead Abbey was among the most admired aristocratic homes in England. It was the abode of William, 4th Baron Byron – a popular amateur composer and artist – and his teenage wife Frances. But by the end of the century, the building had become a crumbling and ill-cared-for ruin. Surrounded by wreckage of his inheritance, the 4th Baron’s dissipated son and heir William, 5th Baron Byron lay on his deathbed alongside a handful of remaining servants and amidst a thriving population of crickets. This was the home that a small, pudgy boy of ten from Aberdeen – who the world would later come to know as Lord Byron, the Romantic poet, soldier, and adventurer – would inherit in 1798. This book follows the fates of Lord Byron’s ancestors over three generations.