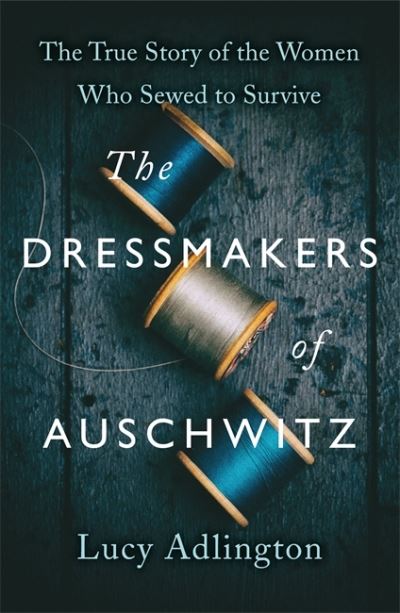 The Dressmakers of Auschwitz

At the height of the Holocaust, 25 young inmates of the infamous Auschwitz-Birkenau concentration camp were selected to design, cut and sew beautiful fashions for elite Nazi women in a dedicated salon. It was work that they hoped would spare them from the gas chambers. This fashion workshop – called the Upper Tailoring Studio – was established by Hedwig H�ss, the camp commandant’s wife, and patronized by the wives of SS guards and officers. Here, the dressmakers produced high-quality garments for SS social functions in Auschwitz and for ladies from Nazi Berlin’s upper crust. Drawing on diverse sources – including interviews with the last surviving seamstress – ‘The Dressmakers of Auschwitz’ follows the fates of these brave women.