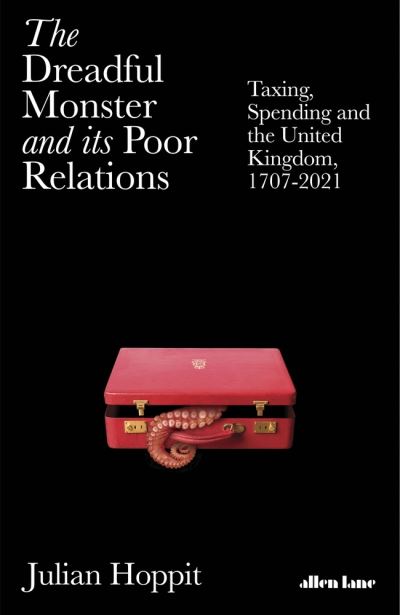 The Dreadful Monster and Its Poor Relations

It has always been an important part of British self-image to see the United Kingdom as an ancient, organic, and sensibly managed place, in striking contrast to the convulsions of other European countries. To a limited degree this is true, but, as Julian Hoppit makes clear in this fascinating and surprising book, beneath the complacent surface the United Kingdom has in fact been in a constant, often very tense argument with itself about how it should be run and, most significantly, who should pay for what. The book takes its argument from an eighteenth century cartoon which shows the central state as the ‘Dreadful Monster’, gorging itself at the dinner table on all the taxes it can grab.