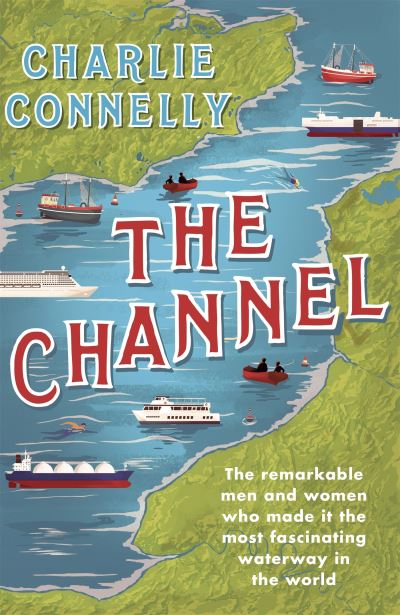 A bulwark against invasion, a conduit for exchange and a challenge to be conquered, the English Channel has always been many things to many people. Today it’s the busiest shipping lane in the world and hosts more than 30 million passenger crossings every year but this sliver of choppy brine, just 21 miles wide at its narrowest point, represents much more than a conductor of goods and people. Criss-crossing the Channel – not to mention regularly throwing himself into it for a bracing swim – Charlie Connelly collects its stories and brings them vividly to life, from tailing Oscar Wilde’s shadow through the dark streets of Dieppe to unearthing Britain’s first beauty pageant at the end of Folkestone pier (it was won by a bloke called Wally).