View basket “The Good State: On the Principles of Democracy” has been added to your basket.
Out of stock 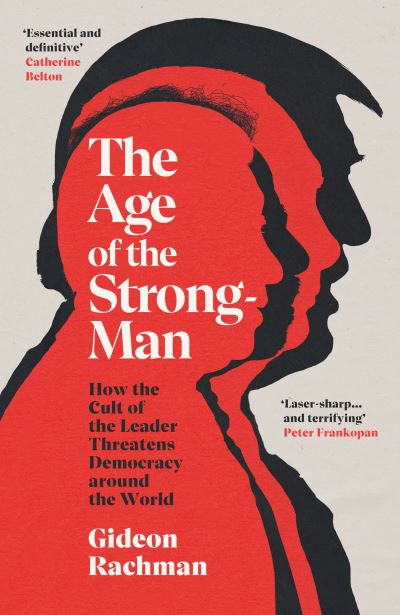 The Age of the Strongman

In ‘The Age of the Strongman,’ Gideon Rachman finds global coherence in the chaos of the new nationalism, leadership cults and hostility to liberal democracy. We are in a new era: authoritarian leaders have become a central feature of global politics. Since 2000, self-styled strongmen have risen to power in capitals as diverse as Moscow, Beijing, Delhi, Brasilia, Budapest, Ankara, Riyadh and Washington. These leaders are nationalists and social conservatives, with little tolerance for minorities, dissent or the interests of foreigners. At home, they claim to be standing up for ordinary people against globalist elites; abroad, they posture as the embodiments of their nations. And everywhere they go, they encourage a cult of personality. What’s more, these leaders are not just operating in authoritarian political systems but have begun to emerge in the heartlands of liberal democracy.