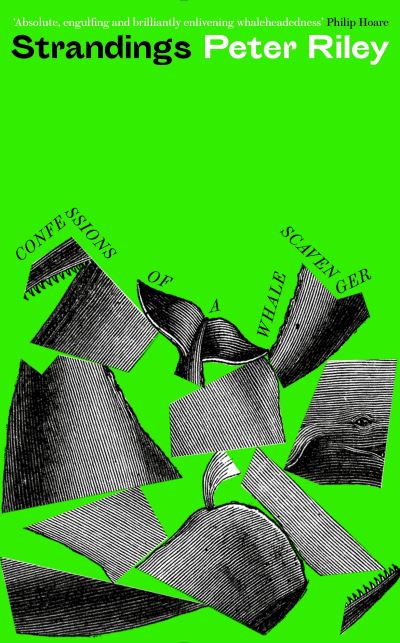 When Peter Riley was 13, a woman with blue hair and a comet tattoo asked him to help load the jaw of a sperm whale into the back of a Volvo 245. The encounter set Riley on a decades-long quest to make sense of what had happened. Enter the secretive world of whale scavengers. When a whale washes up on one of Britain’s coasts, a fugitive community descends to claim trophies from the carcass. Some are driven by magical beliefs. Some are motivated by profit: there is a black market for everything from ambergris to whaletooth sex toys. But for others, the need goes much deeper. Join Riley on a tour of a stranded kingdom’s weird outer reaches, where nothing is as it seems. Meet witches, pedlars, fetishists, conspiracy theorists and fallen aristocrats. And prepare for a final revelation, as the mystery of the comet woman tangles with the enigmatic symbol of Leviathan itself, beached on Britain’s fatal shore.