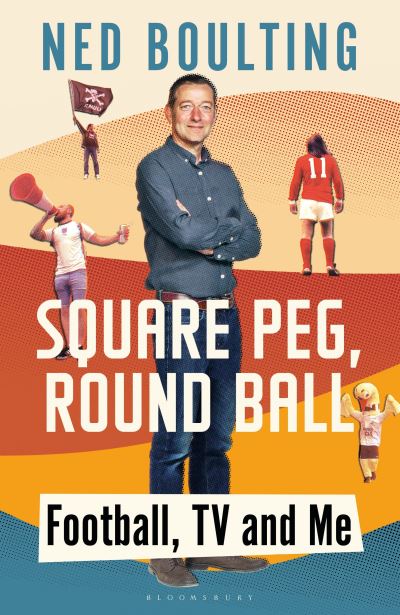 Although best known as ITV’s commentator on the Tour de France, Ned Boulting has spent most of his professional life covering football. Follow Ned’s journey from football supporter to reporter – from criss-crossing the country in a banger of a car hoping for a word or two from the latest big signing, to the glamour of the Champions League. Ned really has been there, done that, and got the Sky Sports jacket to prove it. ‘Square Peg, Round Ball’ is his candid, insightful reminiscence of a life in football.