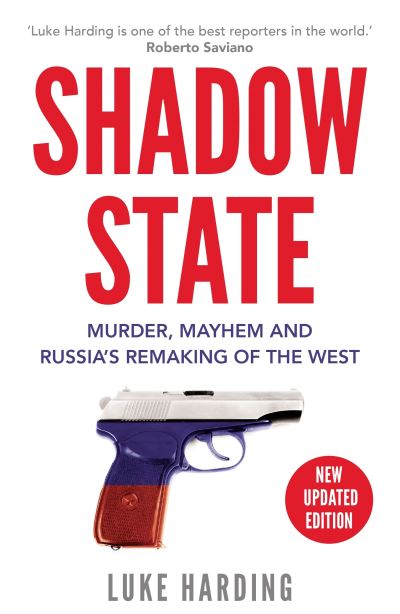 Based on years of investigations, Luke Harding reveals how Russian spies helped to sway the 2016 US presidential elections in favour of Trump and backed the campaign which resulted in Brexit, and how they lied, deceived, and murdered to do so. From Salisbury to Helsinki, Washington to the Ukraine, the Kremlin has attempted to reshape politics in their own mould; the future of Western democracy is at stake as a result.