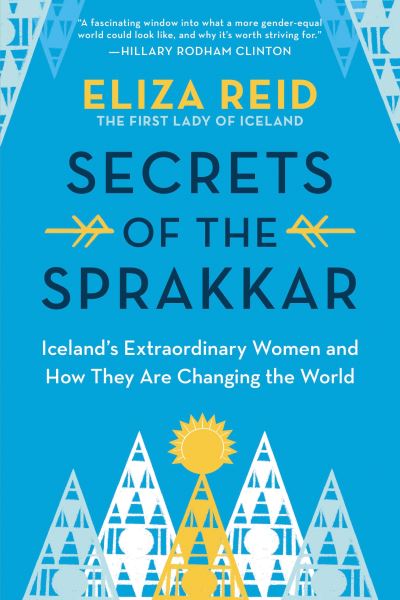 Iceland is the best place on earth to be a woman – but why? For the past twelve years, the World Economic Forum’s Global Gender Gap Report has ranked Iceland number one on its list of countries closing the gap in equality between men and women. What is it about Iceland that makes many women’s experience there so positive? Eliza Reid, the First Lady of Iceland, examines her adopted homeland’s attitude toward women – the deep-seated cultural sense of fairness, the influence of current and historical role models, and, crucially, the areas where Iceland still has room for improvement.