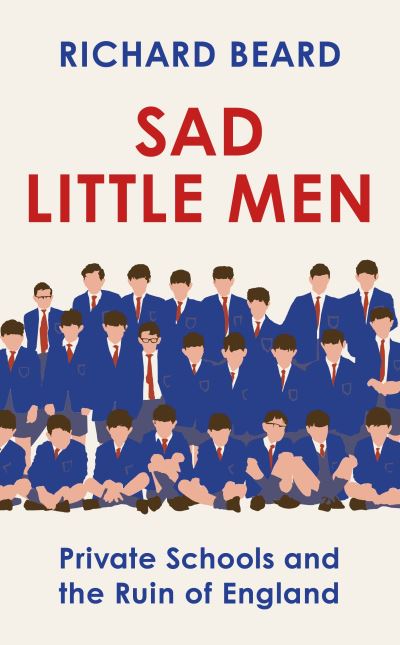 In 1975, as a child, Richard Beard was sent away from his home to sleep in a dormitory. So were David Cameron and Boris Johnson. In those days a private boys’ boarding school education was largely the same experience as it had been for generations: a training for the challenges of Empire. He didn’t enjoy it. But the first and most important lesson was to not let that show. Being separated from the people who love you is traumatic. How did that feel at the time, and what sort of adult does it mould? This is a story about England, and a portrait of a type of boy, trained to lead, who becomes a certain type of man. As clearly as an X-ray, it reveals the make-up of those who seek power – what makes them tick, and why.