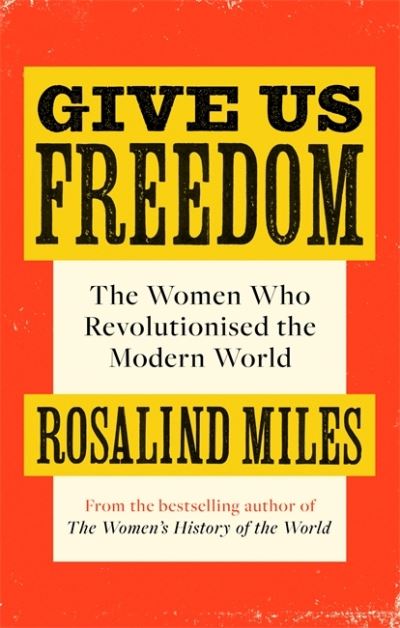 This is history as made by women: famous, infamous and little known, whose actions changed the course of the world. We begin with the French Revolution when one woman took on the Fraternite of man, then it’s off to America to round up the other rebels who paved the way, fighting side by side for freedom with their men. In Australia we celebrate a mass mooning by female convicts of Queen Victoria’s Vice-Regent and his lady wife, and the dogged, often desperate courage of all the women who dared to think that they could change the world. Along the way we highlight the age-old cruelties and injustices suffered by women worldwide which the modern age has done little to challenge or change like forced marriage and femicide, while recording every milestone in the long march of women towards equality and the full life.