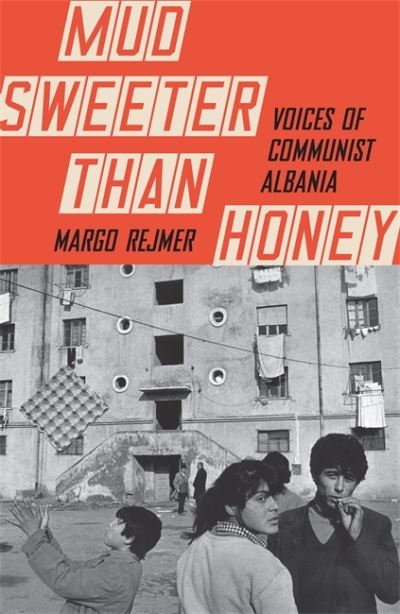 After breaking ties with Yugoslavia, the USSR and then China, Enver Hoxha believed that Albania could become a self-sufficient bastion of communism. Every day, many of its citizens were thrown into prisons and forced labour camps for daring to think independently, for rebelling against the regime or trying to escape – the consequences of their actions were often tragic and irreversible. ‘Mud Sweeter than Honey’ gives voice to those who lived in Albania at that time – from poets and teachers to shoe-makers and peasant farmers, and many others whose aspirations were brutally crushed in acts of unimaginable repression – creating a vivid, dynamic and often painful picture of this totalitarian state during the forty years of Hoxha’s ruthless dictatorship.