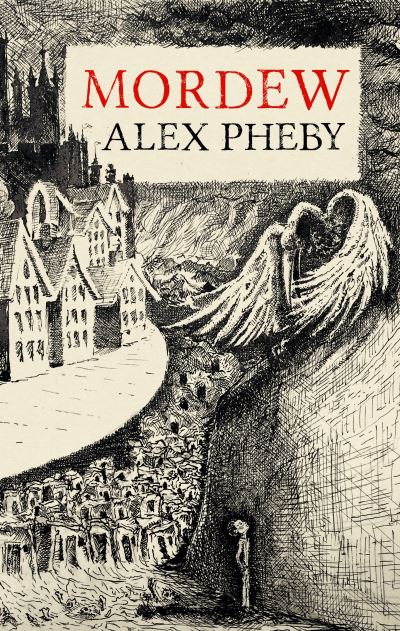 God lies defeated, his corpse hidden in the catacombs beneath Mordew. On the surface, the streets of this the sea-battered city are slick with the Living Mud and the half-formed, short-lived creatures it spawns – creatures that die and are swept down from the Merchant Quarter by the brooms of the workers and relentless rains, where they rot in the slums. There, a young boy called Nathan Treeves lives with his parents, eking out a meagre existence by picking treasures from the Living Mud – until one day his mother, desperate and starving, sells him to the mysterious Master of Mordew.