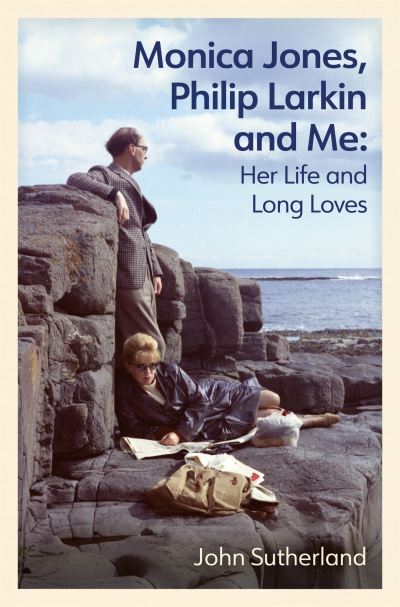 Monica Jones, Philip Larkin and Me

Monica Jones was Philip Larkin’s partner for more than four decades, and was arguably the most important woman in his life. She was cruelly immortalised as Margaret Peel in Kingsley Amis’s ‘Lucky Jim’ and widely vilified for destroying Larkin’s diaries and works in progress after his death. She was opinionated and outspoken, widely disliked by his friends and Philip himself was routinely unfaithful to her. But Monica Jones was also a brilliant academic and an inspiring teacher in her own right. She wrote more than 2,000 letters to Larkin, and he in turn poured out his heart to her. In this revealing biography John Sutherland explores the question: who was the real Monica?