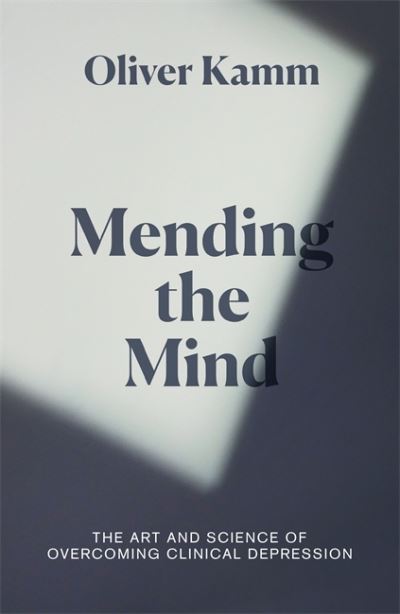 Mending the Mind: The Art and Science of Overcoming Clinical Depression

In 2014, Oliver Kamm experienced a period of deep and devastating depression. The disorder gestated slowly but emerged suddenly and before long disrupted his life in such a way that he was no longer able to leave the house without being stricken with fear and anguish. With treatment from a clinical psychologist, and a course of antidepressant medication, Oliver was able to make a slow but full recovery. In ‘Mending the Mind’, Oliver uses his own experience of illness and treatment as a jumping off point to investigate the mental disorder of depression. He uses the work of other writers who suffered from depression to illuminate the condition, and explore the state of scientific remedies that have been devised in treating mental disorder.