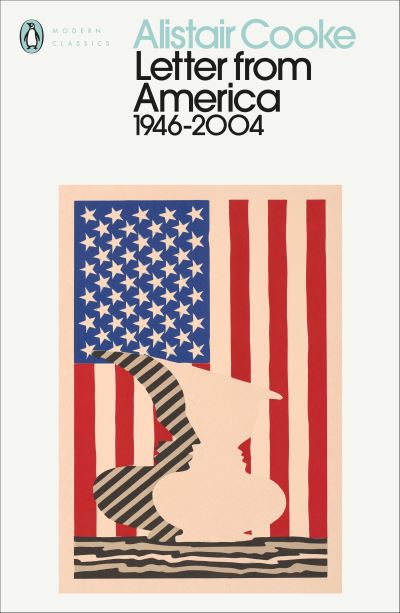 When Alistair Cooke retired in February 2004 he was acclaimed as one of the greatest broadcasters of all time. His Letter from America radio series, which began in 1946 and continued every week for fifty-eight years until his retirement, kept the world in touch with what was happening in America. Cooke’s wry, humane and liberal style both informed and entertained his audience. The selection here, made largely by Cooke himself and supplemented by his literary executor, gives us the very best of these legendary broadcasts.