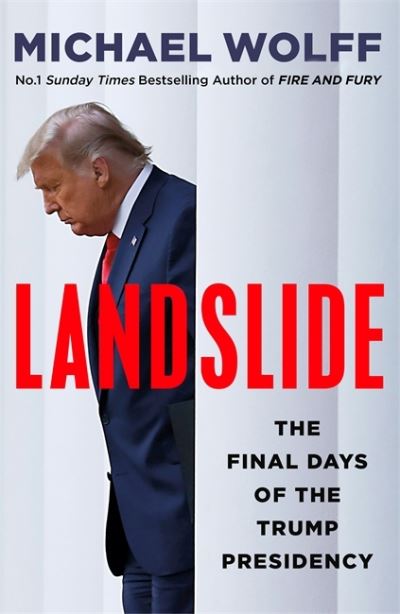 Politics has given us some shocking and confounding moments but none have come close to the careening final days of Donald Trump’s presidency: the surreal stage management of his re-election campaign, his audacious election challenge, the harrowing mayhem of the storming of the Capitol and the buffoonery of the second impeachment trial. But what was really going on in the inner sanctum of the White House during these calamitous events? What did the president and his dwindling cadre of loyalists actually believe? And what were they planning? Drawing on an exclusive and wide range of sources who took part in or witnessed Trump’s closing moments, Michael Wolff finds the Oval Office more chaotic and bizarre than ever before.