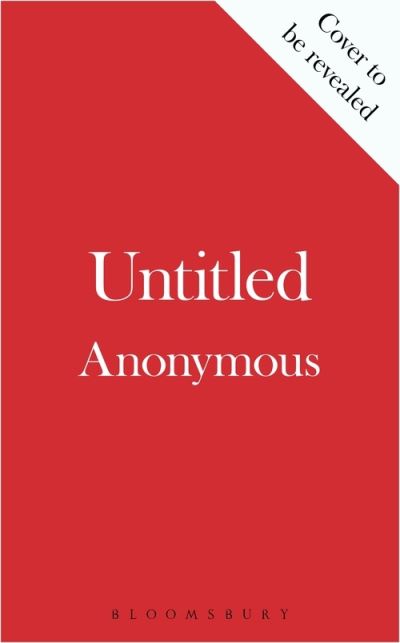 I Alone Can Fix It

The true story of what took place in Donald Trump’s White House during a disastrous 2020 has never before been told in full. What was really going on around the president, as the government failed to contain the coronavirus and over half a million Americans perished? Who was influencing Trump after he refused to concede an election he had clearly lost and spread lies about election fraud? To answer these questions, Philip Rucker and Carol Leonnig reveal a dysfunctional and bumbling presidency’s inner workings in unprecedented, stunning detail.