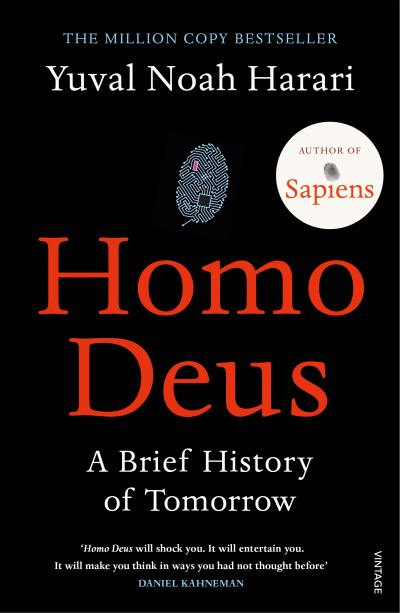 During the 20th century, humankind has managed to do the impossible: we have brought famine, plague and war under control. Today, more people die from obesity than from starvation; more people die from old age than from infectious diseases; and more people commit suicide than are killed in war. We are the only species in earth’s long history that has single-handedly changed the entire planet, and we no longer expect any higher being to shape our destinies for us. As the self-made gods of planet earth, which projects should we undertake, and how will we protect this fragile planet and humankind itself from our own destructive powers? Yuval Noah Harari examines the implications of our newly acquired divine capabilities, from our desperate pursuit of happiness to our dogged quest for immortality.