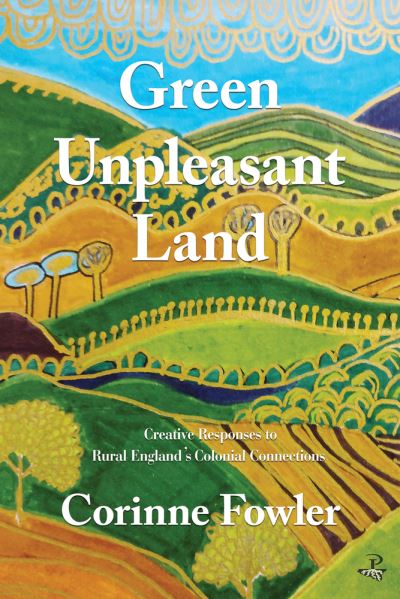 Combining essays, poems and stories, this book details the colonial links of country houses, moorlands, woodlands, village pubs and graveyards. Fowler, who herself comes from a family of slave-owners, argues that Britain’s cultural and economic legacy is not simply expressed by chinoiserie, statues, monuments, galleries, warehouses and stately homes. This is a shared history: Britons ancestors either profited from empire or were impoverished by it. The legacy of empire is expressed by potent language, literary culture and lasting ideas, not least about the countryside. ‘Green Unpleasant Land’ argues that, in response to recent advances in British imperial history, contemporary authors have reshaped the pastoral writing to break the powerful association between the between the countryside and Englishness.