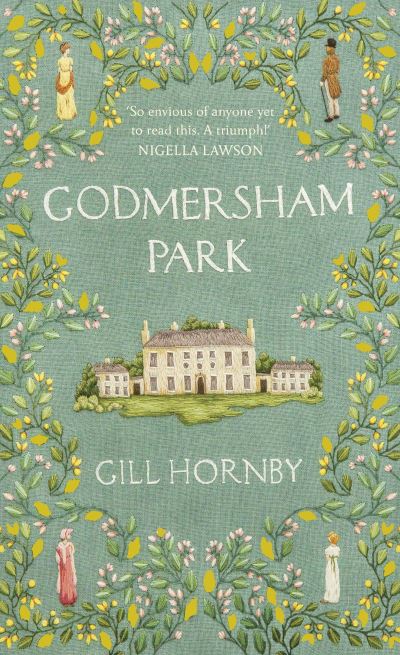 January 1804. Anne Sharpe arrives at Godmersham Park in Kent to take up the position of governess. At thirty-one years old, she has no previous experience of either teaching or fine country houses. But her mother has died and she desperately needs an independent income if she is to survive. For her new charge, twelve-year-old Fanny Austen, Anne’s arrival is all novelty and excitement. But Anne is keenly aware that her new role is an awkward one – she is neither one of the servants nor one of the family, and to balance a position between the ‘upstairs’ and ‘downstairs’ members of the household is a diplomatic chess game. One wrong move may result in her instant dismissal. She has just begun to settle into her position when dashing Henry Austen and his younger sister Jane come to stay. Both take an immediate interest in the pretty, clever governess who quickly becomes drawn into the above stairs life of the Austen family.