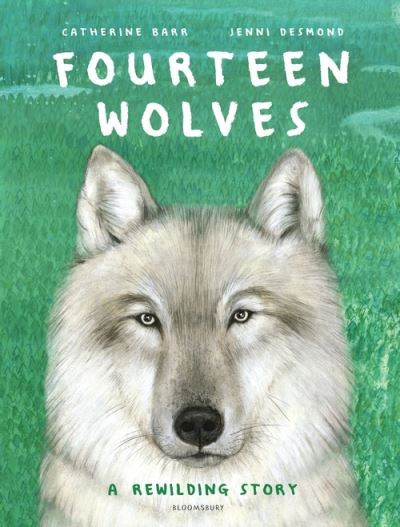 In fairy tales, the wolf’s cry makes people shudder. They’ve been hunted, captured. But the wolf carries a wild magic – a magic that once restored a barren land. When wolves disappeared from Yellowstone Park in the 1930s, the ecosystem started to collapse. Enormous herds of elk swarmed the plains, bears starved, rabbit families shrunk and birds flew away to new homes. Plants vanished, trees withered and rivers meandered. Until in 1995, wolves returned to the park and everything began to change for the better. This is the story of their homecoming.