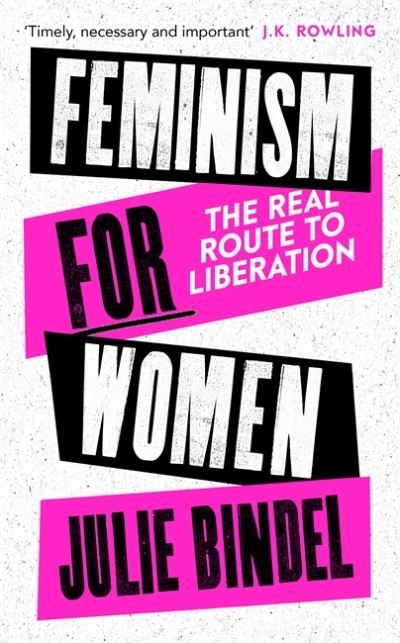 Part feminist manifesto, part call to arms, this book is a radical, new exploration of feminism. A frontline activist in the campaign to end male violence for the last four decades, Julie Bindel is a leading voice in the feminist movement. In her fight for women’s rights, she has been up against innumerable barricades, fought the enemy, hailed great successes, witnessed pivotal moments and created groundbreaking feminist theory and practice. This blistering polemic examines the way anti-feminist men, and the women who collaborate with them, have tried to push the women’s liberation movement into the wilderness and how radical feminists have resisted and wrestled back the reins. In charting this history, Bindel will look clearly to the future and how younger, newer feminists can become radical again without the threat of being ostracised, bullied or ridiculed.