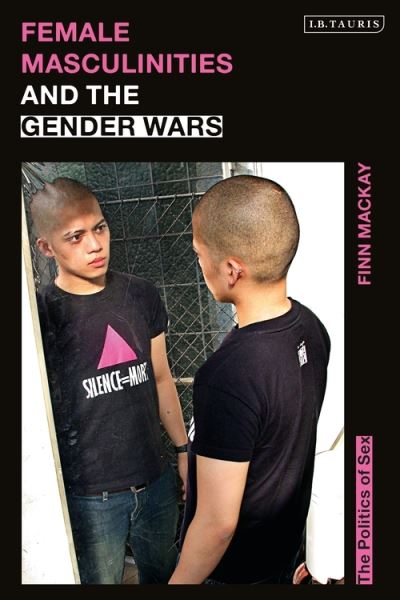 Female Masculinities and the Gender Wars

‘Female Masculinities and the Gender Wars’ provides important theoretical background and context to the ‘gender wars’ or ‘TERF wars’ – the violent feminist fracture at the forefront of the LGBTQ international conversation. Using queer and female masculinities as a lens, Finn Mackay investigates the current generational shift that is refusing the previous assumed fixity of sex, gender and sexual identity. Transgender and trans rights movements are currently experiencing political backlash from within certain lesbian and lesbian feminist groups, resulting in a situation in which these two minority communities are frequently pitted against one another or perceived as diametrically opposed. Uniquely, Finn Mackay approaches this debate through the context of female masculinity, butch and transmasculine lesbian masculinities.