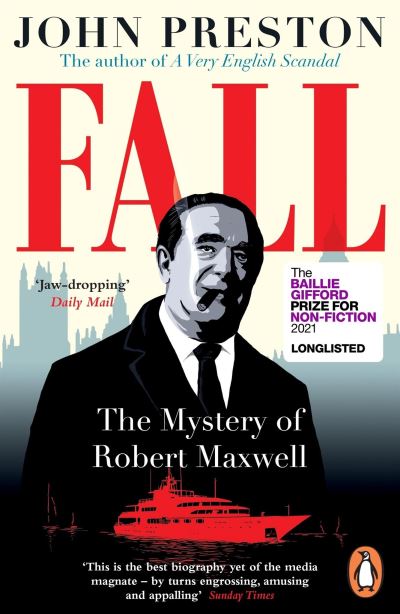 In February 1991, Robert Maxwell made a triumphant entrance into Manhattan harbour on board his yacht, the Lady Ghislaine. He had come to complete his purchase of the ailing New York Daily News. Crowds lined the quayside to watch his arrival. Taxi drivers stopped their cabs to shake his hand, children asked for his autograph and when Maxwell went to dine in the most fashionable Chinese restaurant in Manhattan, all the diners gave him a standing ovation. 10 months later, he disappeared off the same yacht and was found dead in the water. Within a few days, Maxwell was being reviled as the embodiment of greed and unscrupulousness. No one had ever fallen so far and so quickly. What went so wrong? How did a man who had once laid such store on the importance of ethics and good behaviour become reduced to a bloated, amoral wreck? This is a dramatic, gripping account of the rise and fall of Robert Maxwell.