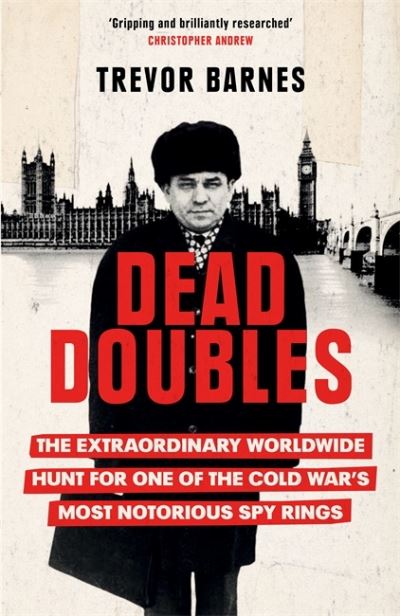 The Portland Spy Ring was one of the most notorious spy cases from the Cold War. It seized international attention and revealed the shadowy world of deep cover KGB spies operating under false identities (‘illegals’). The CIA’s revelation to MI5 that a KGB agent was stealing crucial secrets from the sensitive submarine research base at Portland in Dorset looked initially like a dangerous but contained lapse of security by a British man and his mistress. But the unsuspecting couple passed the secrets to a Canadian businessman, Gordon Lonsdale. Lonsdale in turn led MI5’s spycatchers to an innocent-looking couple in suburban Ruislip called the Krogers, who were transmitting the vital information to Moscow. A sudden defection forced the arrest of the spy ring. The Krogers were discovered to be two of the most important Russian ‘illegals’ ever.