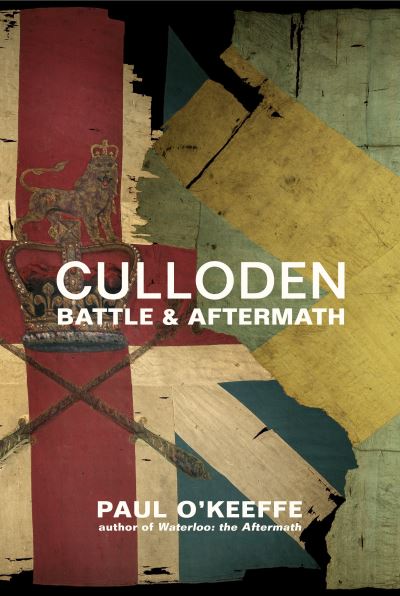 Charles Edward Stuart’s campaign to seize the British throne on behalf of his exiled father ended with one of the quickest defeats in history – his 5000 strong Jacobite army were brutally overpowered at the battle of Culloden in under 40 minutes. However, the affect-effects of Culloden are still felt centuries later. This book guides his reader through the complex heritage of this pivotal moment in British history; from the initial fervour and success that spirited Charles Edward’s Jacobite army into battle, to the ensuing manhunt and wholesale punishment that the British wrought on suspected rebels. O’Keeffe charts the fates of the Jacobite rebels and their leader desperately fleeing British Army patrols across the Highlands.