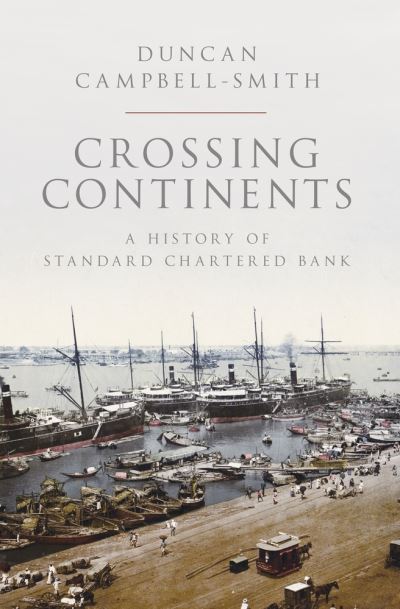 Bundled together in 1969 to stymie an international takeover attempt, Standard Chartered Bank has come to consolidate its status as one of the world’s leading international banks with remarkable success. This authorised history draws together into one narrative the evolution both of the modern banking group and of the separate banks – originally established in 19th century South Africa and the Far East – that preceded it. In so doing, it offers glimpses not just into seminal developments in financial history, but also into the historical events which provided their backdrop, into the young men who turned their backs on careers in Britain to cross continents in search of a more adventurous life and, colourfully, into the 1980s Big Bang that so transformed the City of London.