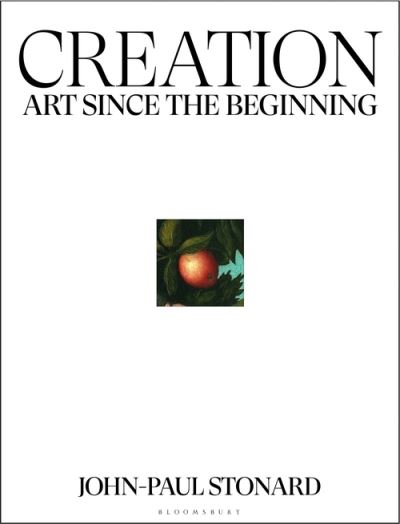 Some fifty thousand years ago, on an island in modern-day Indonesia, an early human used red ochre pigment to capture the likeness of a native pig on a limestone cave wall. Around the same time, across the globe in Europe, another human retrieved a lump of charcoal from an old fire and sketched four galloping horses. It was like a light turning on in the human mind. Our instinct to produce images in response to nature allowed the earliest Homo sapiens to understand the world around us, and to thrive. Now, the art historian John-Paul Stonard has travelled across continents to take us on a panoramic journey through the history of art – from ancient Anatolian standing stones to a Qing Dynasty ink handscroll, from a drawing by a Kiowa artist from the Great Plains to a post-independence Congolese painting.