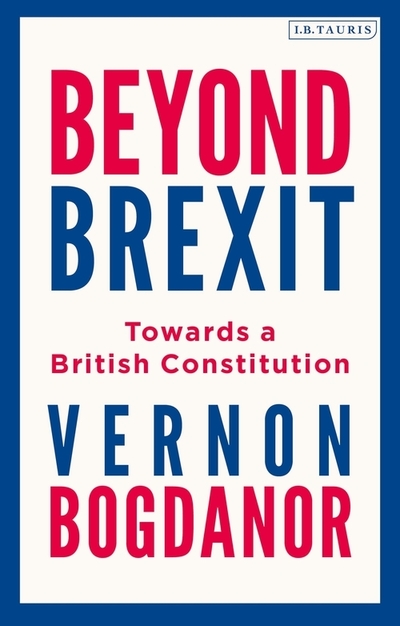 Beyond Brexit: Towards a British Constitution

Brexit means exit, but what exactly will we be leaving behind? Entry into the European Community in 1973 was a momentous event – one which had seismic effects on the politics and constitution of Britain. Brexit, while equally as momentous, has almost wholly been confined to discussions of economic consequence. But what will happen to the constitution? ‘Beyond Brexit’ looks at the impact of Brexit and the constitutional consequences of Britain’s EU membership, raising the question of just how the United Kingdom is to be preserved.