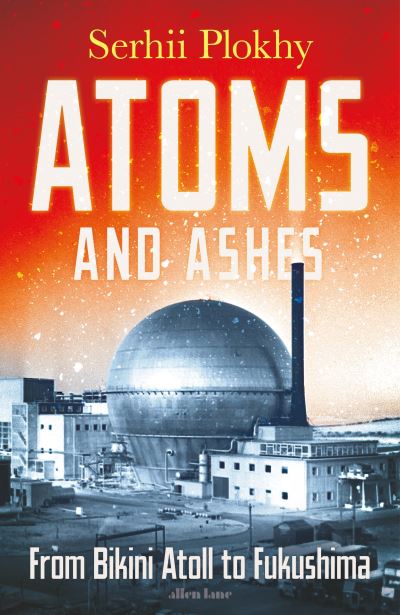 In 2011, a 43-foot-high tsunami crashed into a nuclear power plant in Fukushima, Japan. In the following days, explosions would rip buildings apart, three reactors would go into nuclear meltdown, and the surrounding area would be swamped in radioactive water. It is now considered one of the costliest nuclear disasters ever. But Fukushima was not the first, and it was not the worst. In ‘Atoms and Ashes’, acclaimed historian Serhii Plokhy tells the tale of the six nuclear disasters that shook the world – Bikini Atoll, Kyshtym, Windscale, Three Mile Island, Chernobyl, and Fukushima.